The Apple September Event is an event that apple users as well as non-users are eagerly awaiting. Apple always elaborates on its new phone by comparing it to its predecessor and introduces “Best iPhone Ever.” Today we’ve relayed live blogging, with Apple introducing the new phones iPhone 11, iPhone 11 Pro and iPhone 11 Pro Max.

iPhone 11 Pro and iPhone 11 Pro Max, 3. Although the camera was satirized on social media, there was one detail that attracted a lot of attention at this event. Apple, which gave up Roman numerals, completely changed the product for the first time, owning the relevant name in its product range. To be more specific, for years we’ve seen the new number of the iPhone and the S series that goes on with the new number. Each was an advanced version of the previous device. In the series that goes on to the most easily called iPhone 4, iPhone 4s, iPhone 5, iPhone 5s, Apple has occasionally added more suitable model products: for example, iPhone 5c and iPhone Xr, which came with the iPhone Xs series last year. did not own the number of products.

Today, Apple is here with a completely different product line. Users who normally wait for iPhone 11 as a continuation of iPhone Xs face a new generation of iPhone Xr. Apple’s undoubtedly driving force in this direction is iPhone sales, which want to change the perception of the new product range in users. With the awareness it’s generated over the years, users have been waiting for the new iPhone Xs, not the new model of the iPhone Xs, but the iPhone 11 is now a series of phones that Apple offers at a more affordable price. 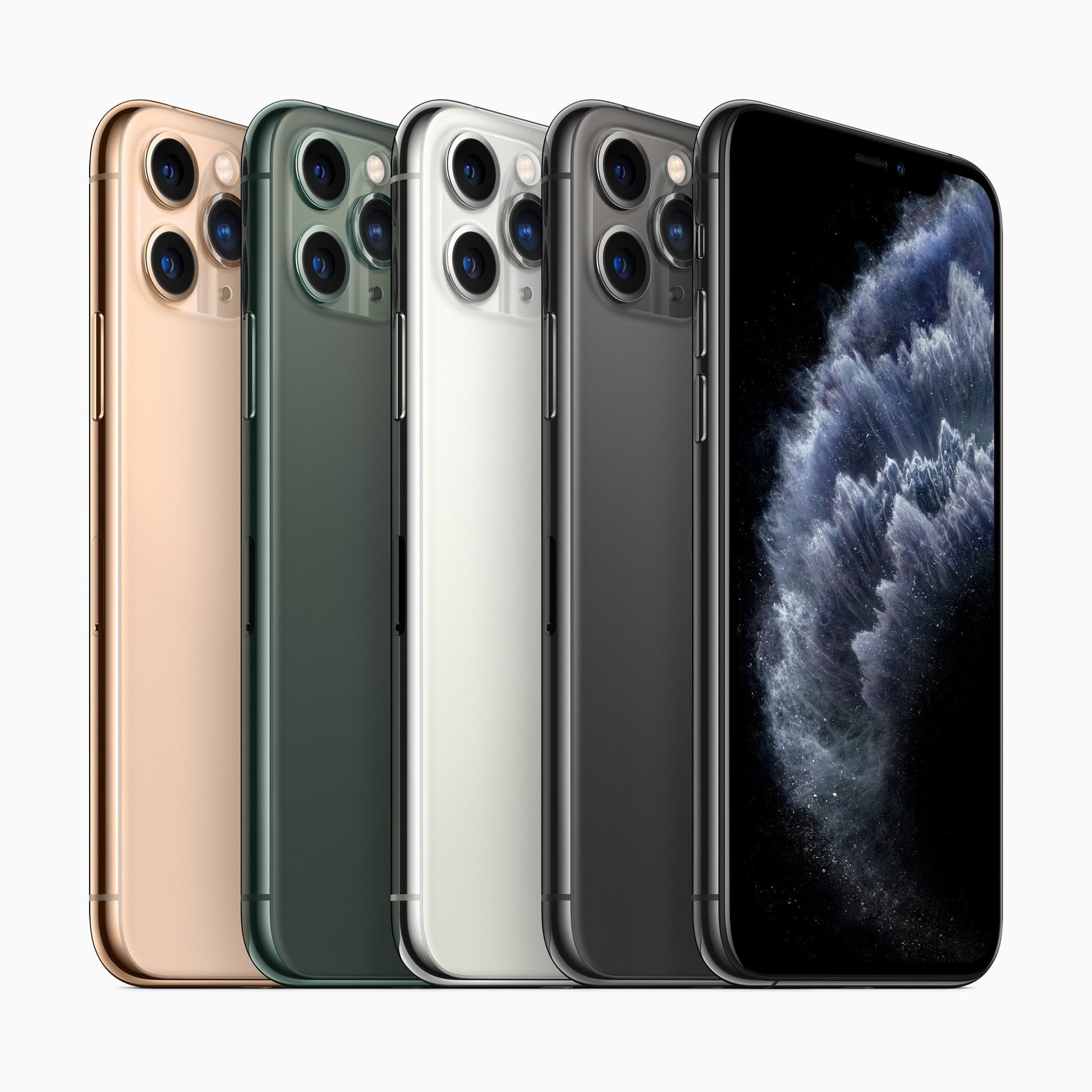