Huawei generated $58.3 billion in revenue in the first half of the year

Huawei, which became one of the most talked about companies in the world of technology in 2019, came up with a positive news after months. If we look at the scandals that Huawei was involved in in 2019, the espionage scandals, copying the products of theircompetitors, cheating on advertising,the BRITISH Attorney General’s dismissal because of Huawei u.S. bans us companies from using Huawei telecommunications equipment, and unauthorized advertising on the company’s smartphones.

In short, Huawei, one of the most important technology manufacturers of today, is going through a very difficult time. What’s interesting is that the company has increased revenue from smartphone sales, even though it’s going through a rough time. According to shared information, Huawei generated $32.2 billion in revenue in the quarter, covering april and June. 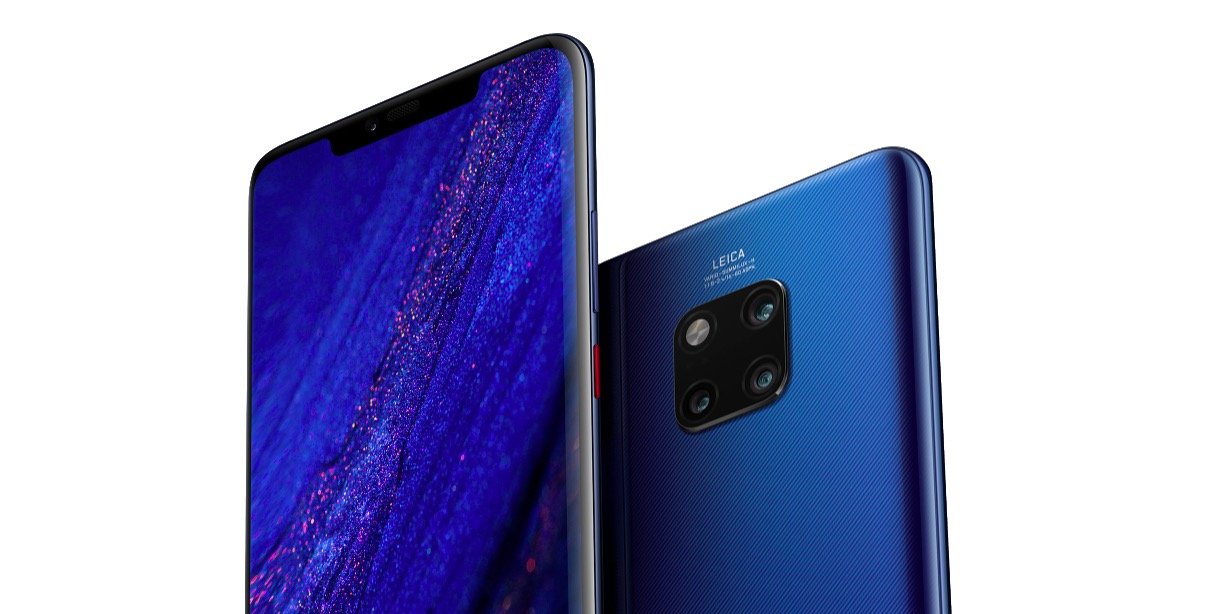 Huawei increased its revenues by 23 percent compared to the previous quarter, and in the first 6 months of the year it generated $58.3 billion in revenue. Let’s add that the company’s net profit margin is 8.7 percent of the $58.3 billion revenue. Huawei sold 118 million units of smartphones in the first half of the year and sold 59 million units of smartphones per quarter.

Add that Huawei’s smartphone sales increased by 24 percent compared to the previous year. Huawei’s consumer-focused unit generated $32.1 billion in revenue in the first half of the year. Let’s also point out that $32.1 billion in revenue is 55 percent of the company’s total revenue. Huawei president Liang Huaalso shared a statement on the subject, the company’s revenues increased quite quickly in May, he said.