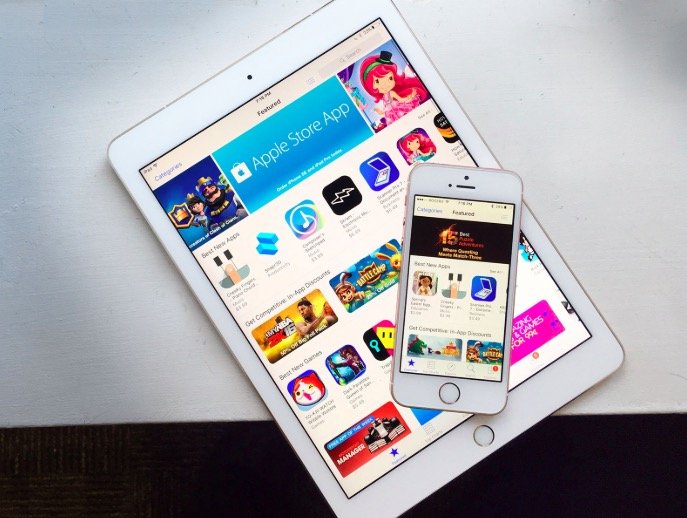 Of course, let’s add that these games will be iOS games that can be played by iPhone and iPad models. Given that mobile games are one of the most powerful categories in the iOS ecosystem, it makes sense for Apple to set up a subscription system for mobile games.

The iOS platform is completely free and has many ad-supported games. The game in question focuses on subscription service, not these games, but paid games on the platform. According to information shared by Bloomberg, the platform will include paid games such as Minecraft, NBA 2K games and the GTA series.

Please note that Apple’s subscription service will distribute its revenue to game developers based on how much time users spend in which game. Detailed information about the service is expected to be shared as of this evening. We will provide you with all the details of Apple’s special event today.